Get your free copy of Skiboat Magazine

For well over 30 years Angler Publications has been publishing Ski-Boat and Flyfishing magazines, both to great acclaim. Now you can enjoy your favourite print magazines FREE on a digital platform. 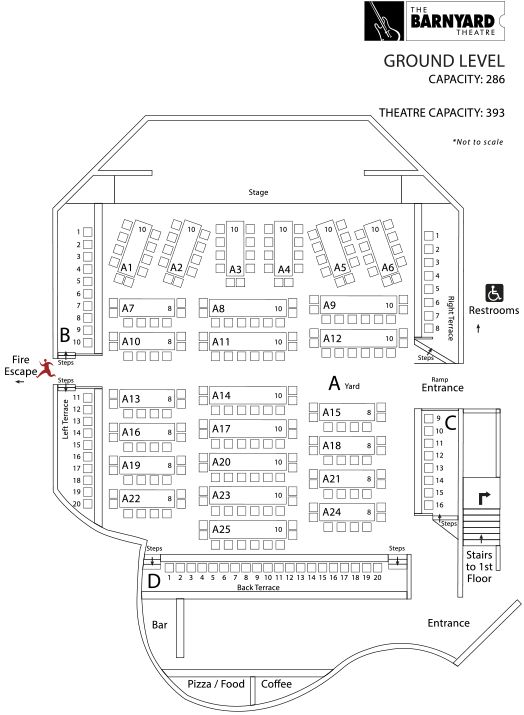 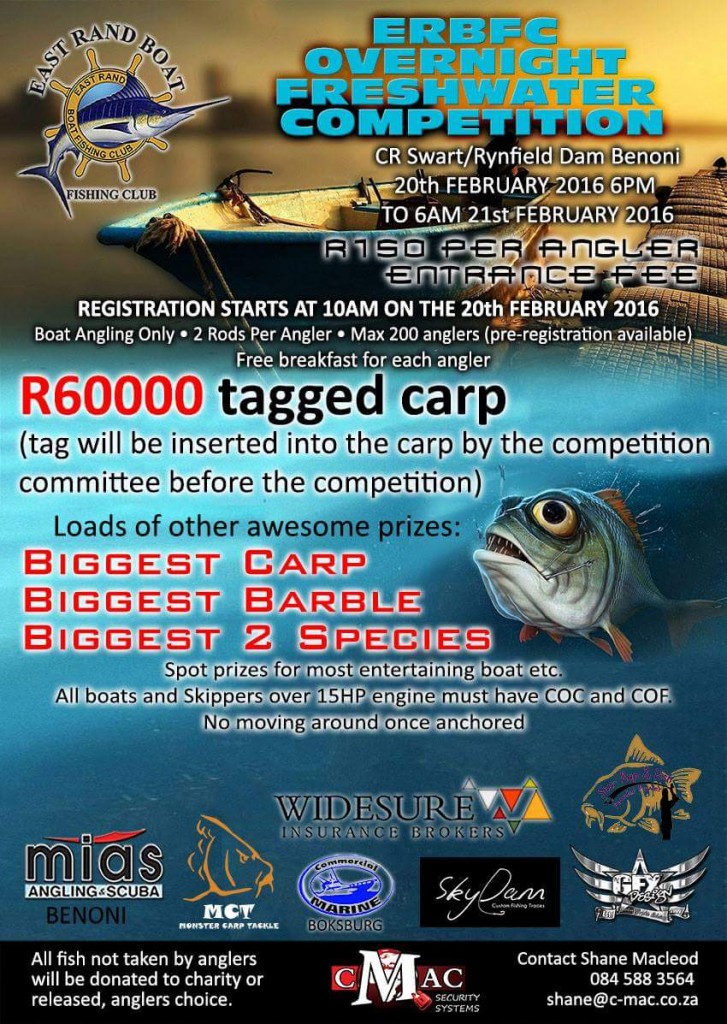 It is with regret to inform you that friend and mentor of TSC Pierre Barnard passed away at home on Thursday 4 September 2014, after a long battle with poor health.

Pierre, a Springbok angler, past chairman and honorary member of TSC was a stalwart in the angling community. Pierre was a Protea selector and was always keen to share his knowledge.

Our heartfelt sympathy goes out to Lyn Adams who has nursed Pierre for the past 4 years and seen his sufferings and felt his pain and to his family.

There will be a memorial service at TSC Clubhouse for Pierre, on Friday 12 September 2014 at 2pm followed by finger snacks and drinks at the bar.

Dress Code – Smart Casual fishing gear, Pierre would want it no other way!

If you wish to upload tag release or recapture data for the ORI Cooperative Fish Tagging Project, there are many ways to do so. You can submit data via the website (www.oritag.org.za), phone in and provide the release or recapture details (+27795290711), post your tag release cards, or use the attached updated Excel Tag Release and Recapture sheets and email us the data (oritag@ori.org.za).

Thank you all once again for your help and contribution to the ORI-CFTP.